In History, children learn about the history of the British Isles and important civilisations from around the world.  In addition to knowledge of key people, places and dates, children also learn important historical inquiry skills such as interpreting sources, establishing causation, and understanding chronology.  Underpinning our curriculum are the wonderful stories which provide a narration of both British and World history for our children.

British history covers the first civilisations to live in the British Isles, followed by the Roman occupation and its legacy.  Children learn about the Dark Ages and how invaders and settlers came to Britain from German, Scandinavia and France.  This understanding demonstrates to children how early British history was shaped by different peoples and cultures and how many features of modern life can be attributed to these times.  Children also learn about the theme of power and justice in Medieval England, in addition to the causes and consequences of both world  wars.  Children learn about these topics through a wide enquiry question, and each lesson provides a mini-enquiry to piece together the important information from each topic.

World history teaches children about the many different civilisations which existed throughout history.  Children learn about the different ways of life in Ancient Egypt, Ancient Greece and Medieval Baghdad, and the legacy belonging to each of these civilisations.  This is an important opportunity to learn about wider history and understand how different places were in comparison to Britain during the periods they study in British history.  Children also study an aspect of the history and geography of Leeds during Leeds Week in the Spring term.

Our outcomes for history involve writing a historical essay and creating a museum exhibition. 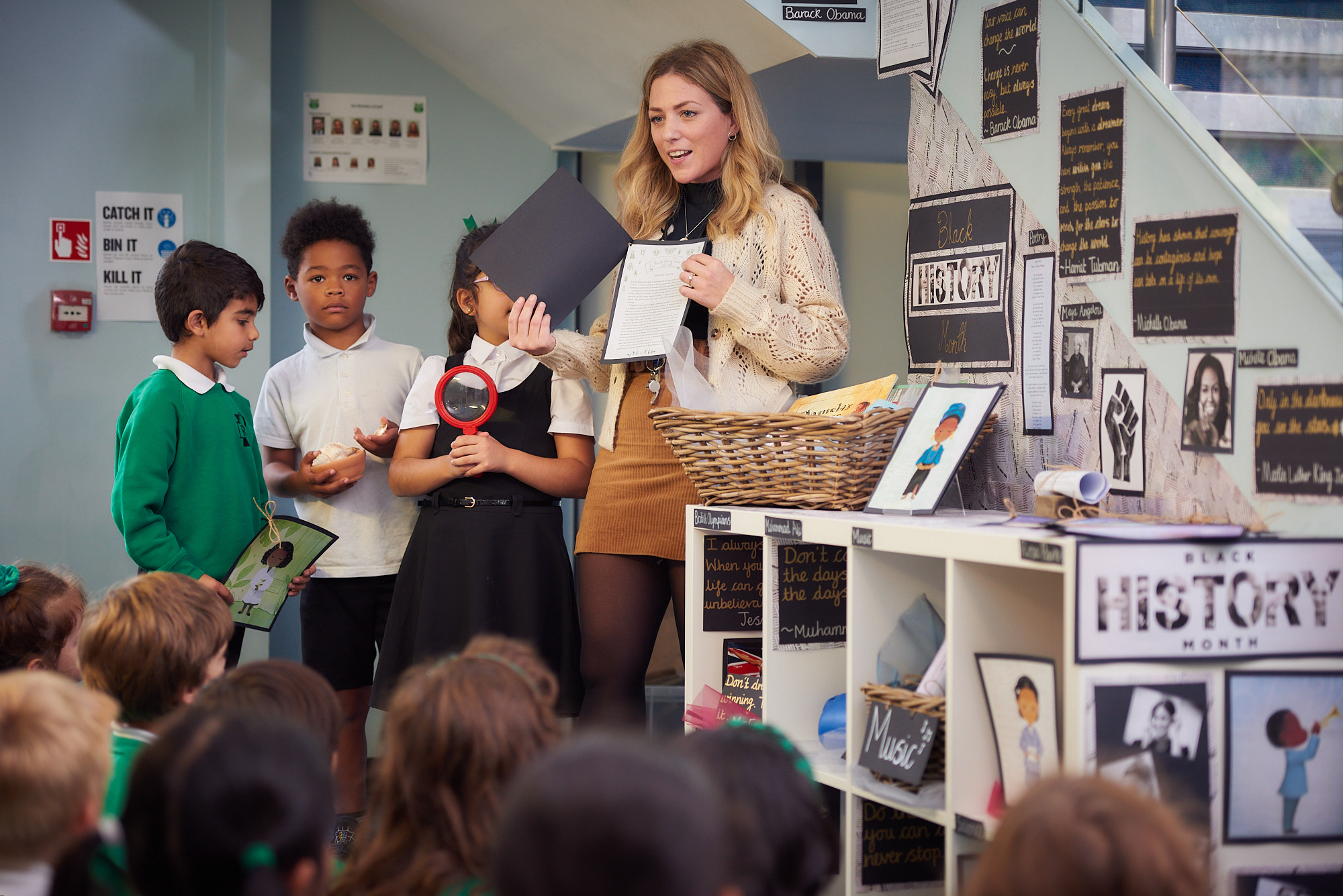 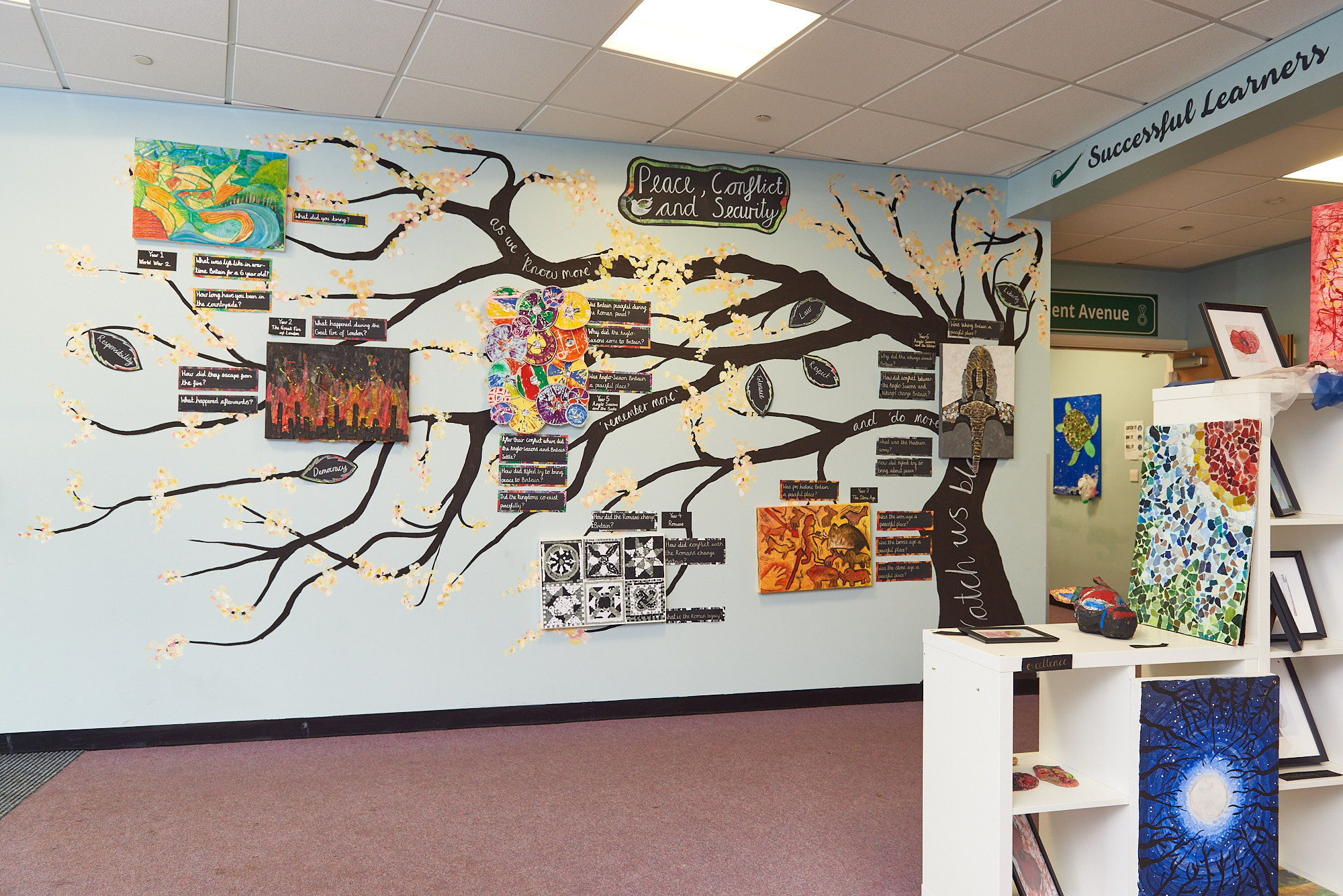 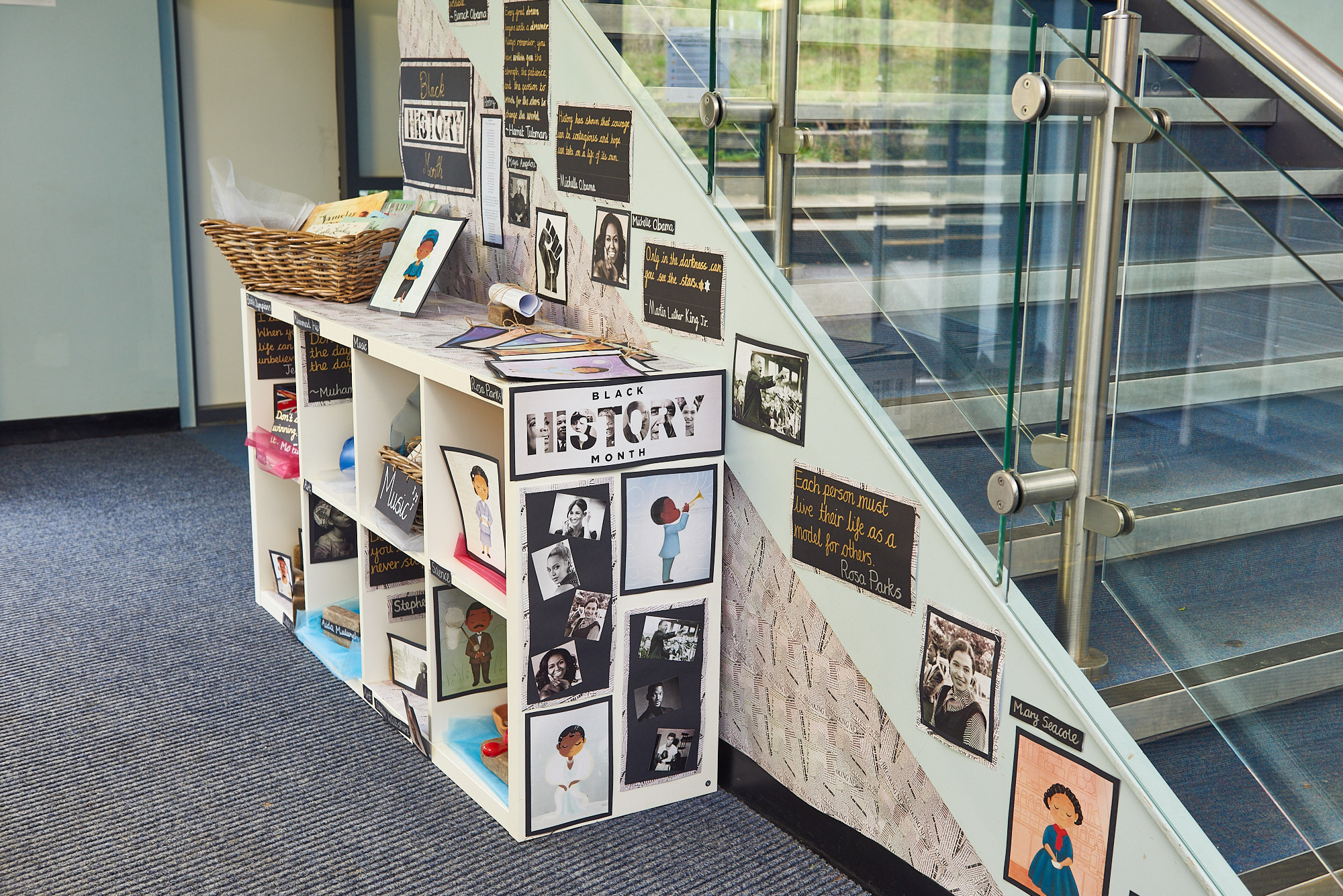 Y13 results - Thursday 18 August - results will be issued at 8.30am from the Clephan Hall